The psychology of taking a football penalty 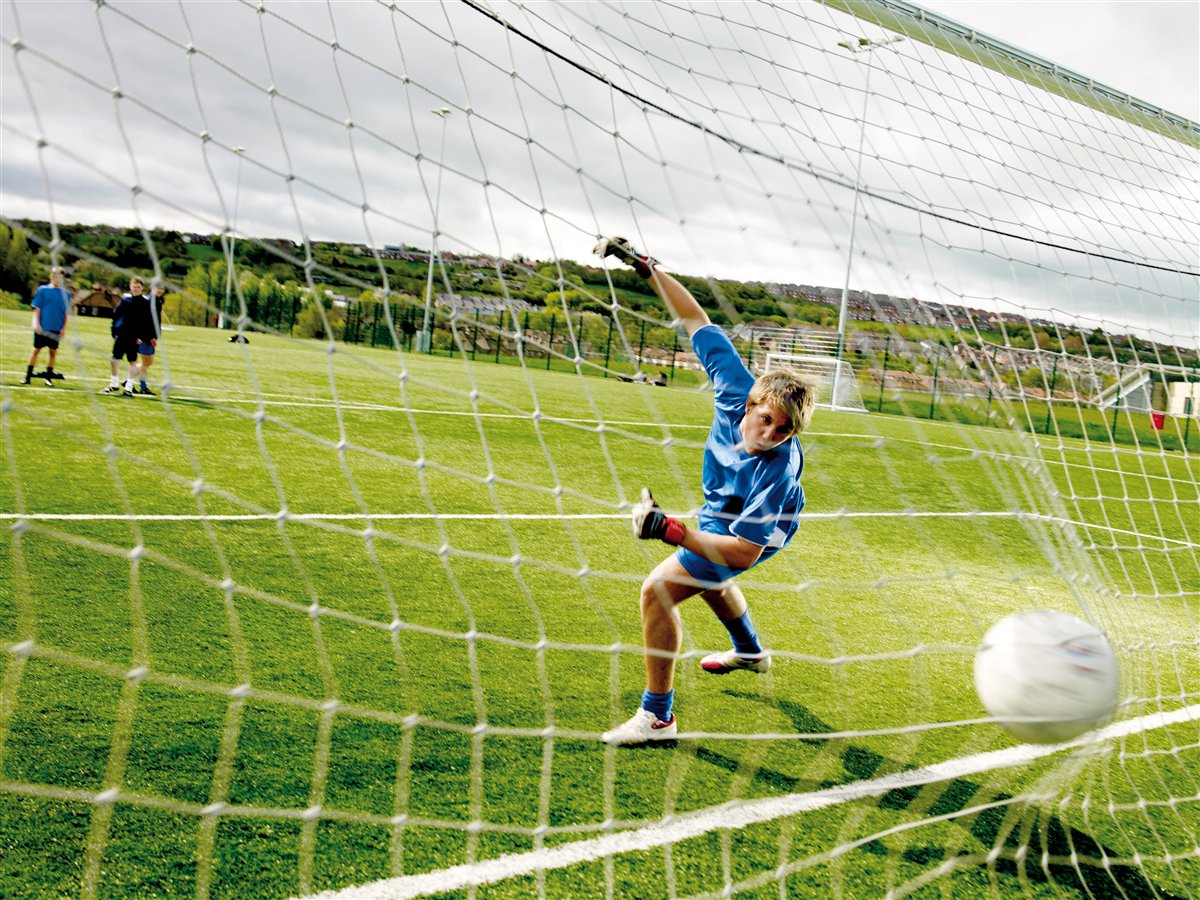 The outcome of penalty taking in football is often thought to be down to pure luck. But statistically, the striker should be able to achieve success more often than not. Why is it then that we see so many missed opportunities to score? A lot of it comes down to psychology and finding ways to manage the penalty taking situation.

What we know from sport science research (Wood, Jordet & Wilson, 2005) is that the odds are suitably stacked in favour of the penalty taker. For starters, the goal area is 18m squared and a shot struck at 20m per second from the penalty spot should reach the goal in around 600 milliseconds. That would demand an exceptionally fast reaction time from a goalkeeper and is beyond most people’s capabilities. This is why you often see goalkeepers guess which way the striker is going to shoot.

Then there’s the penalty placement to consider. Sticking the ball at pace in the upper third of the goal are rarely saved (0%), but only a fraction are hit to these areas (13%; Bar-Eli and Azar, 2009).

So if there are so many factors in the favour of the penalty taker, why are approximately only 25% of penalties converted? (McGarry and Franks, 2000)

The importance of the kick has been found to be a significant factor in the outcome of the kick. The greater the importance, the potential for greater stress, and the greater chance of a negative outcome. Managing the stress therefore is a key strategy in taking a successful penalty.

If you or your team struggle with taking penalties then you might want to consider some of these options.

Responding to the Referee’s whistle – footballers who took longer than 1 second to respond to the ref’s whistle scored 80% of their penalties as opposed to 58% who took less than 1 second (Jordet, Hartman and Sigmundstad,2009). So take your time, take a breath and shoot with precision and power.

Wait for the Keeper to move? – research suggests that waiting for the keeper to move before you shoot is less successful than picking your spot, looking where you want to shoot and letting it fly. Aiming accurately = shooting accurately and if you’re aiming for those harder to reach parts of the goal, you’re onto a winner.

Practice, practice, practice – whilst it can be difficult to recreate the pressure associated with penalty taking, it’s still super-important to practice. Not only will players become more skilled with where to place the kick (accuracy and speed), it will also help them to practice their pre-performance routine. Practice under physiological stress at the end of a hard training session to try and replicate ‘in match’ conditions when heart rates and breathing levels are high and when legs are heavy.

The odds are most definitely stacked in the favour of the striker so take these strategies into account and get practising!

0 responses on "The psychology of taking a football penalty"