The favourite or the underdog – the psychology of competition 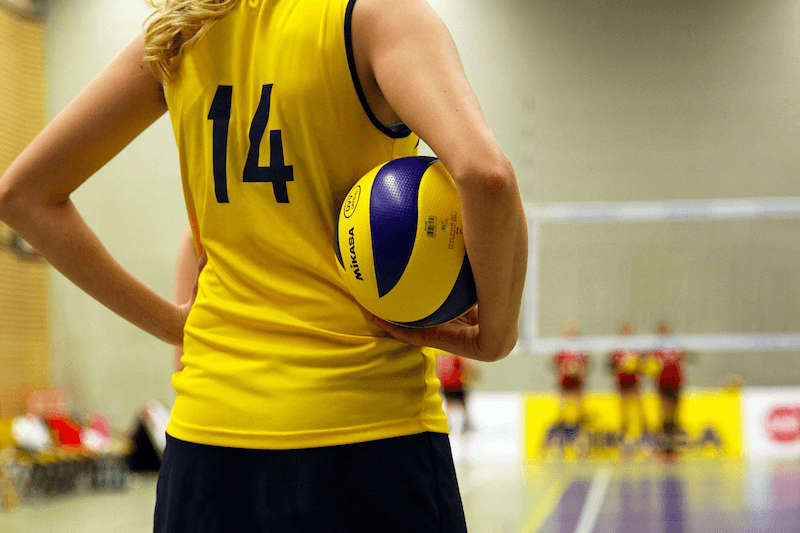 One thing we love about competitive sport is observing how different individuals and teams respond in different situations. How do they perform under pressure, how do they cope with adversity, how do they manage their own and other’s expectations? Also, how do they respond to being the favourite or the underdog?

What is an underdog?

The weaker of two competitors, or anyone not expected to win a competition

As well as not being expected to win, we might also expect the underdog to be well beaten in their competition. On paper you’d pick the favourite to win over the underdog as the statistics will point in favour of the favourite. However, on the odd occasion we see the underdog pull off a surprise win. So let’s take a quick look at why this might happen.

The advantage of the underdog

Despite being marked as the potential loser, the underdog actually has a number of advantages in their favour.

The underdog has nothing to lose

Being in the position of no-one expecting you to win puts you in a position of strong psychological advantage. Why? With little or no pressures of expectation, the underdog can focus on what really matters – performing.

Being the underdog can be a powerful motivator

For some, being tagged as an underdog might turn into a self-fulfilling prophecy. Potentially we believe that we’re inferior, which could be detrimental to performance. Yet for others, it can be a powerful driver, encouraging them to work even harder than their opposition and take them by surprise.

The disadvantage of the favourite

Being tipped as the champion in advance of the competition can have its disadvantages.

The pressure and expectation is much greater

Your expectation of yourself, your team and of others is potentially a lot greater when you face an underdog. On paper, you’re the one who is expected to win, so the expectation is that you’ll be successful. However, we see lots of examples in sport where the favourites have cracked under the pressure and the underdogs reap the rewards.

There is a lot more a stake

The favourites have a lot more to lose than the underdogs. The thought of losing to an individual or team who is supposedly weaker than you is not one that many people like to think about. Adding to that, if there is a big prize at stake such as money, a trophy, a championship title then the favourites can potentially be distracted.

What are your thoughts on this topic? Let us know what you think, especially if you have your own experiences of underdog vs favourites psychology!