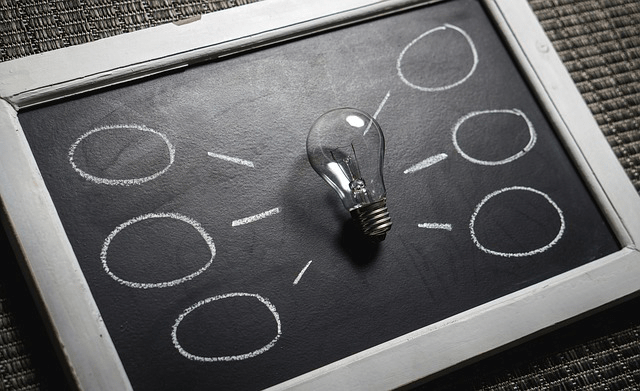 When we first think about the term ‘disruption’ we might automatically think of its negative connotation. If someone disrupts what you’re doing it can be annoying, frustrating and prevent you from achieving whatever it was that you were doing. Disruption is akin to an interruption:

“Disturbance or problems which interrupt an event, activity, or process”

However, causing disruptions in sport can have some fantastic positive effects, be it technical, tactical or psychological.

HOW DISRUPTING THE STATUS QUO RESULTS IN A NEW TECHNIQUE

If you follow athletics you’ll probably be aware of high jumpers using the ‘Fosbury Flop’ technique. In the 1960’s, a young American athlete called Richard Fosbury revolutionised the jumping technique by finding an alternative way to the traditional ‘scissors’ or ‘western roll’ method.

Fosbury went from being the worst athlete in his high school to becoming an Olympic Gold medalist. Thanks to his perseverance and innovation, he completely disrupted the way that people high jumped across the world.

In team sports there are also some great examples of disruption tactics which has left the opposition bewildered and confused.

HOW DISRUPTIVE TACTICS CAN CREATE CHAOS

In Rugby Union, when England play Italy, the money is normally on England to win. So to beat an opponent like England, Italy chose to play smart and took advantage of some rules around the tackle area. Where teams would normally make a tackle then fight for the ball on the ground with the opposition, Italy chose to leave the tackle area and flood the England defence area with their own players – completely within the rules of the game! Italy didn’t win the game, but they certainly left England dazed, confused and scratching their heads.

HOW DISRUPTING A STANDARD TECHNIQUE CAN RESULT IN A POSITIVE OUTCOME

Finally, an example from Women’s Football. When you’re lining up to take a free kick and have a wall of players in between you and the goal, the chance of success becomes pretty slim. Unless…. you pull out some disruption tactics like this:

By faking a mistake, Notts County catch Arsenal off guard and capitalise on scoring a goal.

The margins in sport can be so slim, that gaining an advantage, even the smallest advantage, can have huge positive implications. By taking a risk, being innovative, trying something new, solving the problem in a different way and being disruptive you can gain that technical, tactical and psychological advantage.